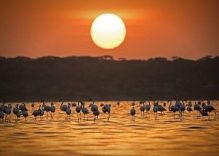 WHY TRAVEL WITH US?