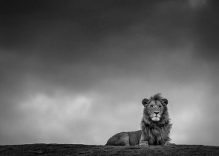 Kenya Climate: When is the best time to visit Kenya Kenya climate varies across the country, from the tropical humidity of the coast, the dry heat of the savannah or semi-arid areas and the cool air of the highlands. Temperatures in these areas are… 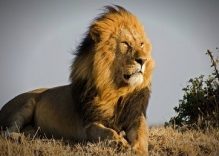 Respecting wildlife When Staying at Camps/Lodges Important Wildlife Safety Tips:The wild animals are not like those found in theme parks – they aren’t tame. Most of the safari camps are unfenced and dangerous animals can (and do!) wander through the camps. Many of the…